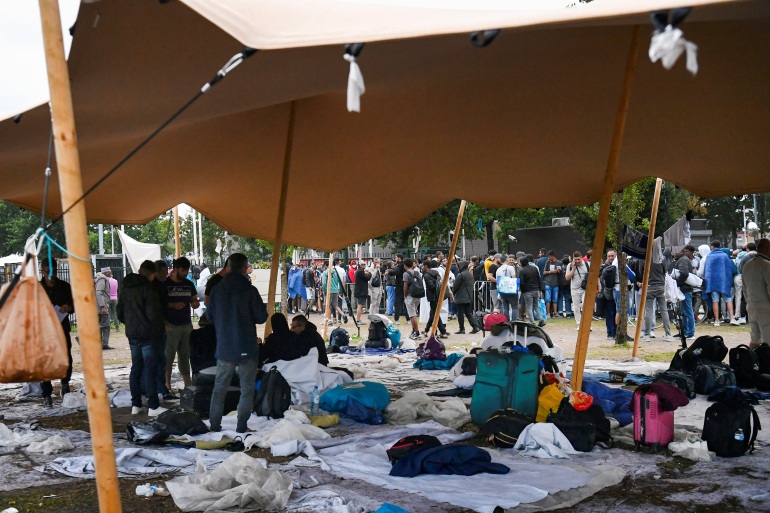 There are many challenges facing asylum seekers. Many of them are denied protection on technicalities and lack access to the evidence needed to secure protection. In addition, Trump’s administration has codified expedited removal policies, which limit their rights to judicial review and put them at risk of deportation without due process. This is a major concern for refugees seeking safety in the United States.

While many are fleeing violence and persecution in their home countries, others have fled natural disasters, including the recent earthquakes and hurricanes in Honduras and El Salvador. Many also come from Venezuela and Nicaragua, as well as Africa. A few are from Ukraine. The vast majority of refugees come from five countries, including Afghanistan, where one in four people seek refuge.

The Trump administration is also trying to expand the list of people barred from seeking asylum. This policy would bar people who have minor criminal record and may even be a danger to the national security. Ultimately, this would force asylum seekers back to dangerous countries in Central America. In addition, the Trump administration has been accused of forcing migrants to live in crowded conditions in Mexico.

The United States government should recognize that asylum seekers are human, and they should be allowed to seek protection in the United States. Thankfully, despite the many challenges, there are many ways to help them become citizens. The first step is to provide the right conditions for asylum seekers. There are also many ways to help them adjust to their new lives. One of the most important ways to assist them is to provide them with information about legal rights and other issues that affect their lives.